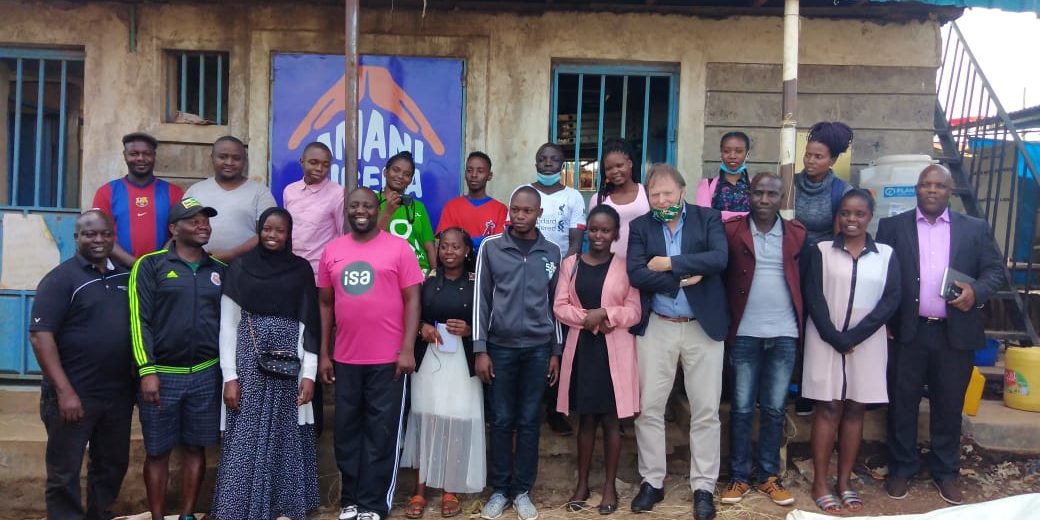 Over the years the media has continuously been scrutinised, with trust in it appearing to plummet as audiences question its credibility. The trend in traditional journalism has been premised on the top down approach which has engendered community journalism. Agneta Asitwa, a 27 year old trained film journalist, talks about the role local ownership of news has played and the gaps it has bridged within her community.

Agneta Asitwa was born and raised in Mathare, an informal settlement 8km from Kenya’s capital of Nairobi. Her dream of becoming a journalist was deeply ingrained in her. Even her father, who had other plans on the trajectory of her life after her high school completion, couldn’t change her already made up mind. She vividly recalls her active role in journalism club back in high school, which was essential in fortifying her belief that one day she would play a role within the media landscape.

But what fuelled her fire the most after finishing high school was how the mainstream media was adamant in portraying the negative side of her community. “What about the power of my community? Who would document it to counteract the bad reputation that had already been ingrained in the minds of many?” she questions. Given the different fields of journalism available, she narrowed her focus on film making. Three years after the completion of her Film Making course, she has used her expertise in her role as head of training and production at Slum TV to create documentaries. The documentaries not only empower her community, they also engage them as stakeholders in coming up with solutions to the issues that plague them.

Slum TV is a grassroots media channel based in Mathare informal settlement. The platform was founded in 2006 with the aim of using media as an instrument to empower and redefine the lives of the community by tackling some of the problems the residents were encountering through telling the real stories of people living within it. As the head of training and production at the station she has played an active role in developing projects that target women, who she feels are more at risk in the informal settlement. “A woman in Mathare is very vulnerable because she is much more disempowered economically,” she says. This is the reason why she chose to focus on women empowerment through her media skills. She recalls how before the emergence of Covid-19 she used to partake in filming of documentaries on various issues affecting the community. 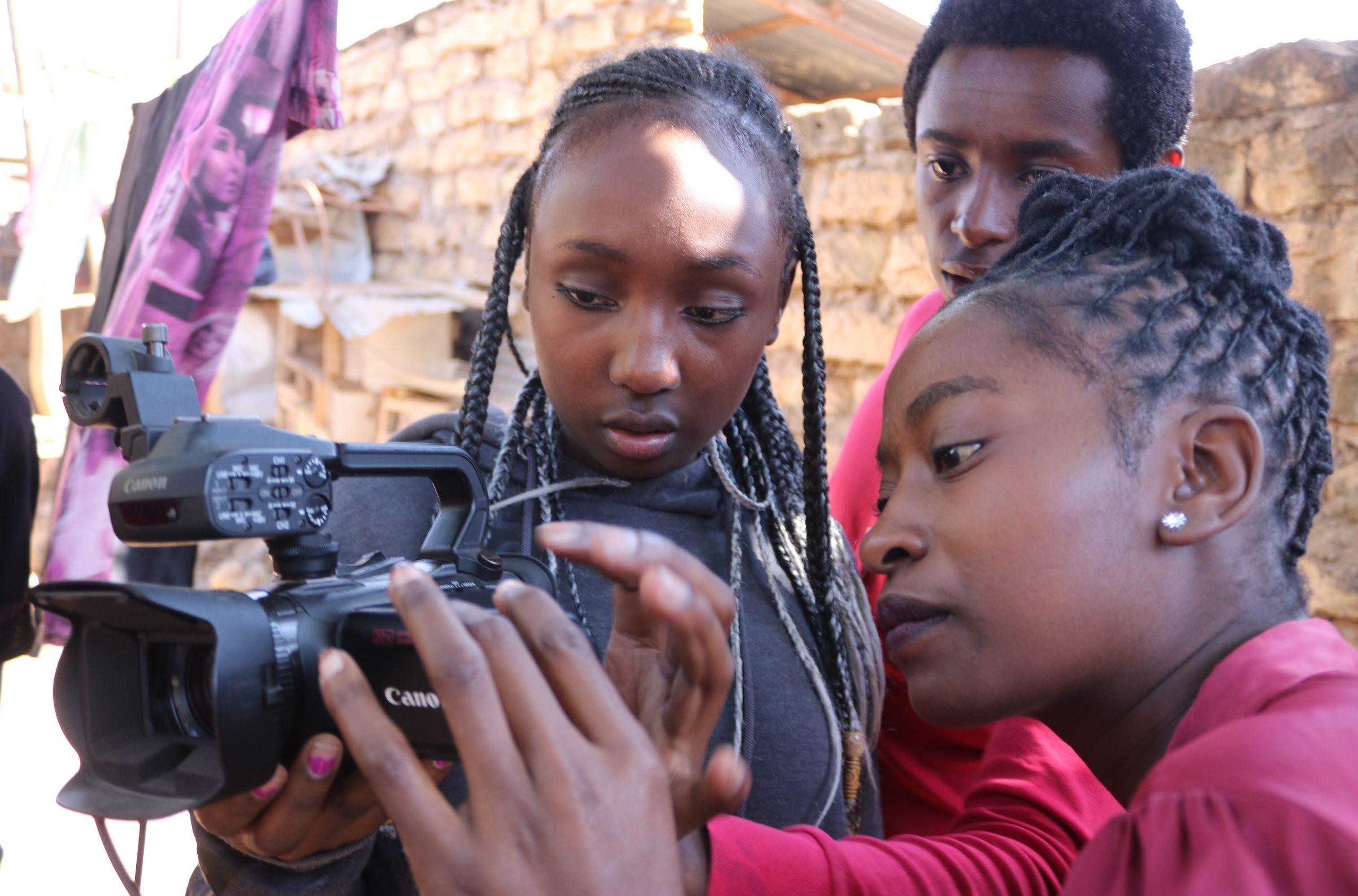 These were issues like gender based violence, sanitation and drug abuse. After that, they would hold a screenplay on different community grounds with the aim of involving the community in finding solutions through discussions. Slum TV has been successful in bringing film to the community. However due to the pandemic, they have had to develop new mechanisms of dealing with the menaces that are still present within their community. Screening documentaries has been a relatively successful mechanism as it is an all-inclusive process, though unfortunately now they can’t engage a large crowd of people due to Covid-19 safety measures. They have had to resort to carrying out the screening in their office space with a limited number of stakeholders from different spheres. This ensures that the problems within the community are still aired and their solutions formulated.

It may sound like it’s a walk in the park, but she ascertains that it’s not easy. “The film industry is like a jungle, especially when you are a woman,” she says. Various studies have shown that women are underrepresented in the media industry. Despite four out of five graduates from media schools being women, only a scanty number of them are practising with a paltry 6% of media houses being run by women. This has not only continued to create a woman unfriendly culture in media but it militates the advancement of women in the media landscape as men continue taking charge of telling women stories.

“This should cease, we are now living in a digital world,” she says. She then proceeds to explain one of the projects they have in the pipeline, mobile journalism, which is aimed at bridging this disparity in the media space in the subtlest way possible. “The program is targeting young mothers who face a myriad of problems in the informal settlements as they are seen and treated as social pariahs. This program should elevate them socially and economically by equipping them with skills to use their mobile phones, to tell their stories. Not only are they being equipped with skills to document and take charge of being authors of their own stories, they are also being adorned with skills on how to package themselves to give them marketing leverage.” 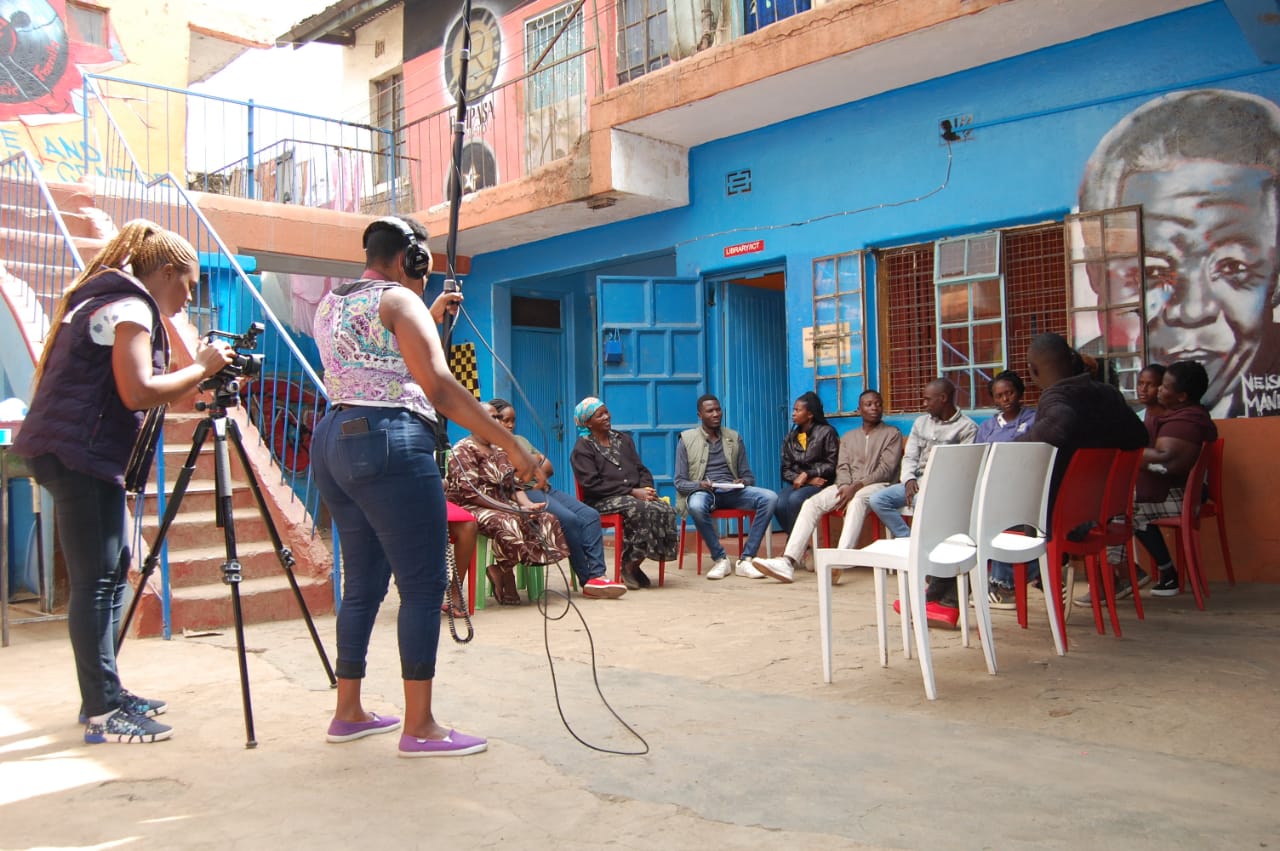 In addition to her unwavering attitude of trying to shift the gender tides in media, she talks of other barriers. Obstacles like low standardisation of media works like photography and documentaries that are principle demotivating factors to existing players. They also drive away those who would like to venture into the profession. “Unions by different stakeholders within the media should be formed. This will enable them to collectively negotiate for rates that are commensurate to the hard work filmmakers and photographers put in to serve the public credibly. Otherwise, the value of our work shall be perpetually undervalued,” she says.

The Future is Bright

Agneta’s will power remains unfaltered as she selflessly uses her skills and the meagre resources she has to elevate and position women within her community. This takes her back to a moment she refers to as one of the proudest in her career so far. “I remember when I got an opportunity to have one of my documentary screened. It was during the Human Rights and Democracy Festival that was held at the Kenyan National Theatre under the Swedish Embassy’s ForumCiv program. Gender based violence, abuse and exploitation is quite rampant against people with disability, but who is telling that story?” she asks. Her documentary on gender based violence against a disabled women, left many perplexed. Most were completely oblivious of the harsh realities some marginalised people are susceptible to. She believes that with it she was able to raise awareness as well as evoke a conversation around the topic. 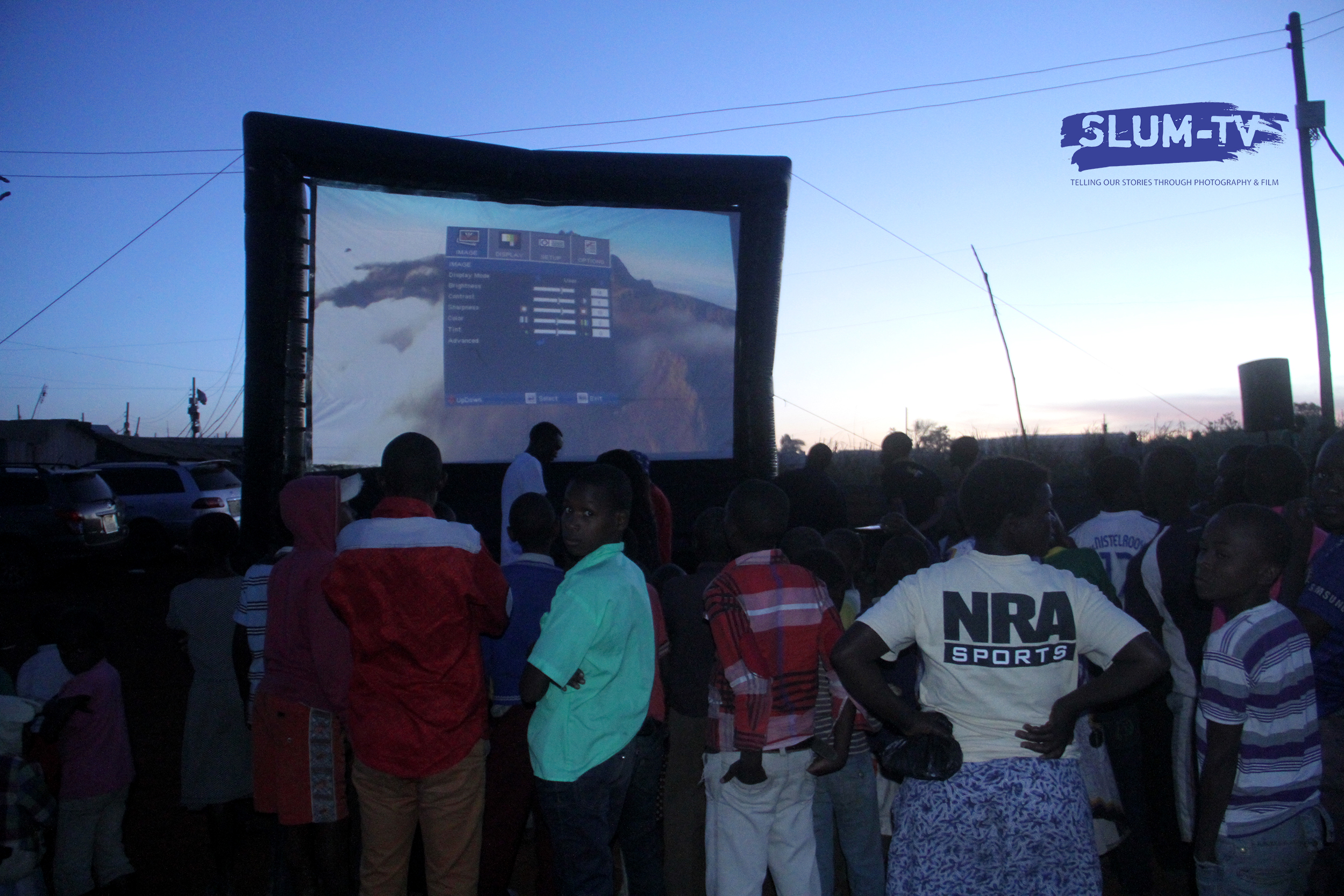 She is very optimistic about the direction she is heading. “I feel change is close to me and I am looking at the future with a lot of anticipation, especially when I think about the future of journalism within my community,” she says. In her spirit of commitment, she believes that she will empower her community especially women to a vantage position in media. “I normally say, when you embrace a woman to tell a story, it is like you are bringing about change,” she concludes.