Impact of the FIFA World Cup on grassroots football

In the hearts of over four billion people around the world, the World Cup is regarded as the planet’s most prestigious and watched sporting event. Eunice Dollar, however, prefers not to focus on the spectacle and the big names on the stage. She evaluates the influence that the tournament will have on grassroots football in Africa and the milestones achieved so far.

As I write my reflection on the impact of the 2022 FIFA World Cup, I choose to reflect more on what grassroots football has gained as a result. This is as a coach, instructor, and administrator in sports. My name is Eunice Dollar, a football grassroots instructor in Kenya, sports for development consultant, a sports administrator, and a youth football coach from Kisumu Kenya. I manage a community-based organisation called Smart Ladies Youth Initiative, based in Kisumu and Migori County. We use sports to educate girls and young women about sexual and reproductive health and rights, life skills, and education. 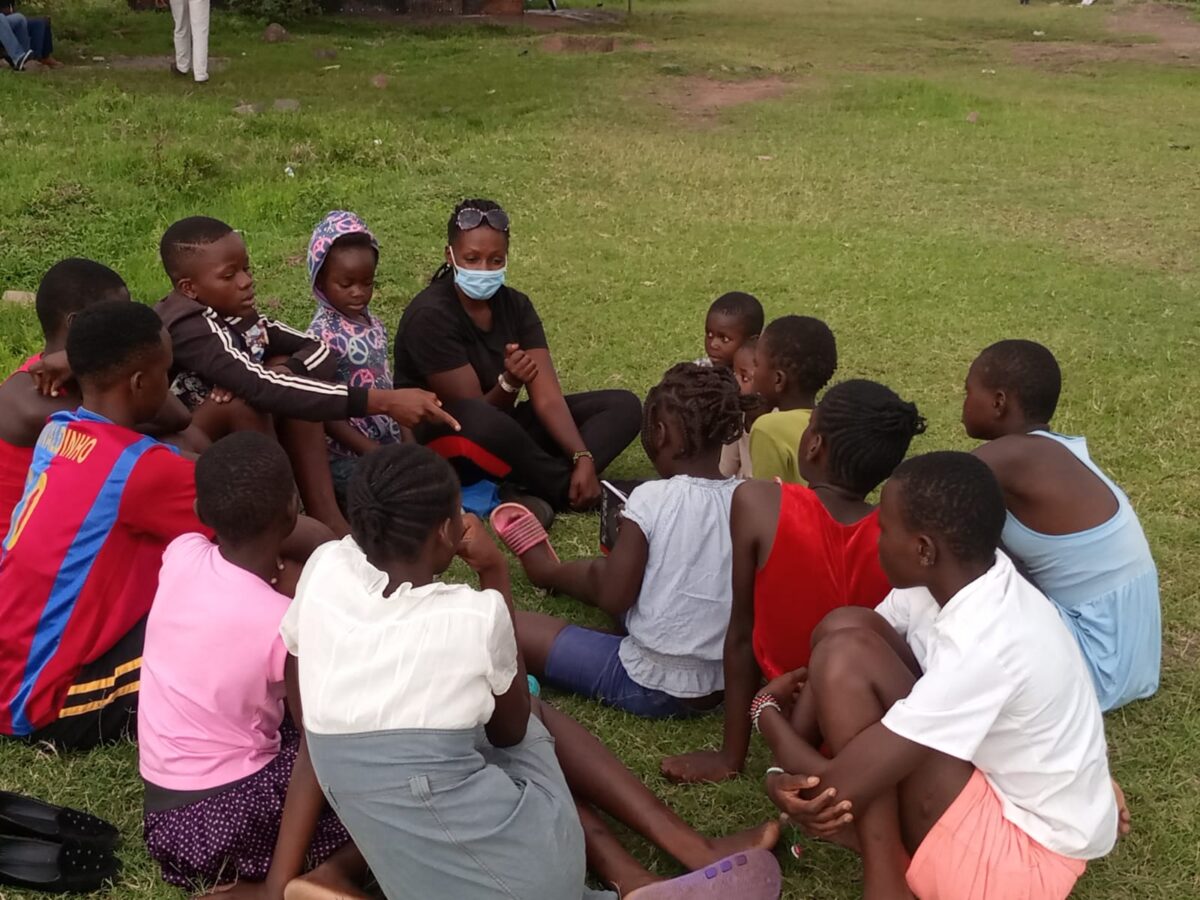 As the 2022 FIFA World Cup in Qatar draws to a close, we recognise that it will take another four years before we witness it again. This time around it was noteworthy because it was the first time that it was held in the Middle East, and in a Muslim-dominant country, where culture is guarded with a lot of resolve because of the conservativeness of the country. It has brought the world together as we support our favourite teams, and promoted friendships and sharing through various forms of communication. As we know, football is a powerful and unifying sport that knows no colour, religion or culture. It brings people of all cultures together to watch, discuss and celebrate it and can benefit other issues as well.

Many fans and players travelling from different parts of the world had to be taken through Arab culture and traditions. Though some people found it different from other World Cups, terming it retrogressive and not open to freedom of choice and enjoyment, they had to abide by the cultural regulations of the day. I have been intrigued to write about the impact of the tournament on grassroots football and its happenings. This is not only because I work at the grassroots, but also because I love to see social change happen in every small thing I do.

The past year has been very difficult for football in Kenya. This is due to the ban that FIFA imposed after the Kenyan Sports Ministry disbanded the Football Kenya Federation over alleged misappropriation of funds, and appointed a caretaker committee to oversee football activities. Luckily, the problem was resolved by the recently elected government, leading to the ban being lifted, and football activities resuming in the country and at the grassroots. The newly appointed Cabinet Secretary for Sports, Mr Ababu Namwamba, has been in the corridors of the Sports Ministry before. He understands well what needs to be done for the Kenya national team to reach the World Cup in 2026, I believe.

It is worth mentioning the goodwill of the newly elected President, Dr William Ruto, who fully endorsed grassroots football tournaments in his inauguration speech. Having his support would help the national team, the Harambee Stars, qualify for the tournament. His decision will enormously benefit grassroots football all over the country and hopefully improve the standards of Kenyan football. 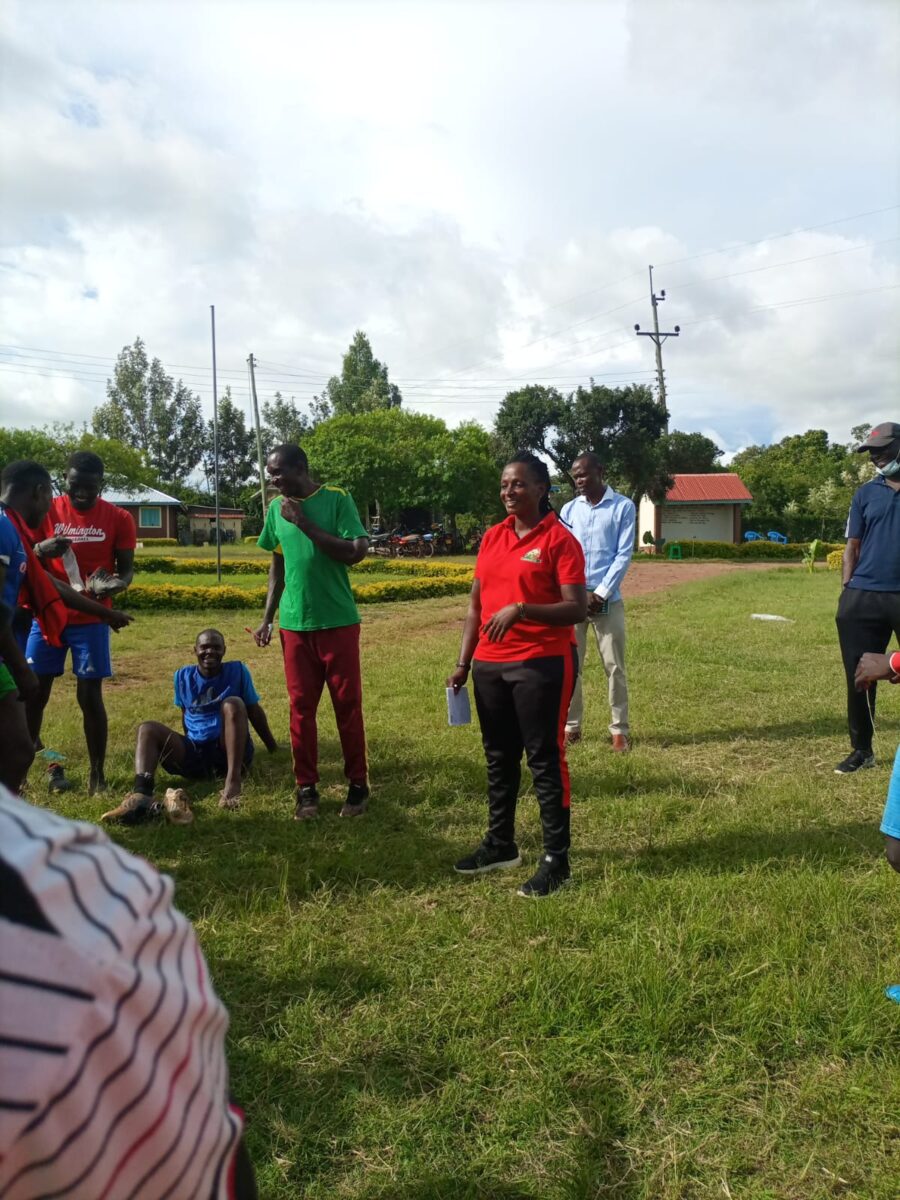 Recently in my club, it was reported by a parent that one of the young boys refused to travel to the rural village with his parents. He said he had to watch the World Cup and challenged his father to buy him a football that he could use with other children in the village. We have many other children who have nicknamed themselves after the talented players in this World Cup, making it fun and ambitious. As coaches, we are challenged to come out and assist these young players in any way possible and answer questions that could be of their interests and concerns.

Moreover, as we guide the younger players, we must make an intentional and conscious effort to develop social skills. It could be something we picked up during the World Cup and shared with them during training sessions. We initiate discussions about how the experiences during drills can be applied outside of the field. These experiences could result in values of teamwork, respect, tolerance, leadership and healthy competition – as guarantees towards building confidence and sustainable, resilient, and healthy communities.

This year’s tournament showcased a class of rising talents — 18-year-old Abdul Fatawa Issahaku from Ghana, 17-year-old Youssoufa Moukoko from Germany, 19-year-old Pedro from Spain, and 18-year-old Garang Kuol from Ecuador — and many others who performed so well. Seeing them compete for their teams is inspirational. Their enthusiasm has also motivated players from our team and other teams to work extra hard. This is in hopes that one day, they can make it to the national team, or get scholarships to compete abroad. We once engaged our players to find out which teams they support, so we could discuss results, and expectations, analyse matches played, and provide a learning point for them. They would tell us what they have learnt and what they wish to improve on as individuals and as a team. 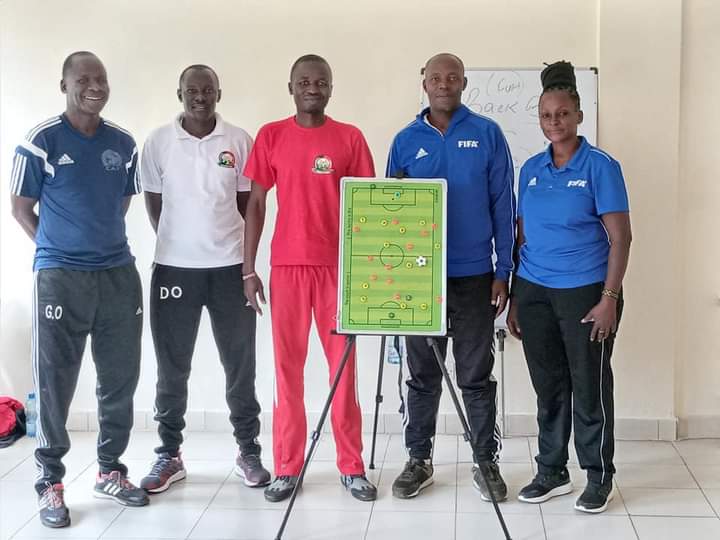 I was thrilled by Morocco’s outstanding performance that helped them reach the semi- finals, becoming the first African nation to do so. Africa celebrates their effort and ability to beat heavyweights such as Belgium, Spain, and Portugal. It was a historical moment for Africa and the young rising stars. The stage they reached was no mean feat and will go down in the annals of history, and have an impact that will trickle down to the grassroots. It takes a lot of preparation, discipline, and consistency for a team to be able to win together in any match. But for this to happen, players, coaches, knowledge of the game, and individual self-drive must all work together.

It was also a pleasure to watch, for the first time in the history of the event, French Stephanie Frappart take up officiating alongside women referees in a men’s football match between Germany and Costa Rica. It was a true honour for African women to see 35-year-old Salima Mukansanga make history by officiating in the event; this means a lot and it is an inspiration to the upcoming referees to work extra hard. This will also help my organization recruit and convince more girls to take up referee roles, and encourage them to aim higher in life.