A former journalist and political activist Antonio Kalyango is a man on a mission. Having witnessed the environmental degradation in his country, and being mindful of the effects of climate change, he decided to take a stand. He joined forces with two of his colleagues and started a conservation foundation that seeks to conserve the environment and increase Uganda’s green coverage.

International Tree Planting Day is an annual day of observance whose date varies depending on the climate and suitable planting season. This year, the planting season in Uganda was delayed due to a lack of rain in the month of March, coming later in April. Originally set for March 24th, this year’s celebration will be held today, the 30th of April.

28-year-old Antonio Kalyango, is an environmental activist who hails from Kyotera District, Lwankoni sub-county, Kisunku Village. He is a retired professional journalist, practicing it for five years with Vision Group and Centenary Radio, a catholic founded radio station in Masaka. He is also a former political activist who was a member of the Democratic Party and former L.C.V Councilor for Lwankoni at Kyotera District Council. He is currently a researcher attached to the Parliament of Uganda.

Together with two of his colleagues, he founded Biodiversity Conservation Foundation (BCF) in 2019 in the Greater Masaka. It was instituted to advance the voices that advocate for effective policies of environmental conservation and climate change mitigation in Uganda. The foundation assists individuals who want to volunteer and plant trees in order to increase the vegetation coverage in the region. It also pushes for petitions that seek to save the already existing green flora.

In their course of work, they have witnessed the ongoing reckless management of the environment. In turn, this instigates climate change whose effects are always negative and destructive. Through the media, they have tried their level best to expose such impunity. Nevertheless, the response from concerned agencies has remained unsatisfactory, so they decided to boost these efforts as civilians.

They also discovered that people lacked the knowledge about their scope of work, an issue that they solved through awareness campaigns, one of the components of their work. 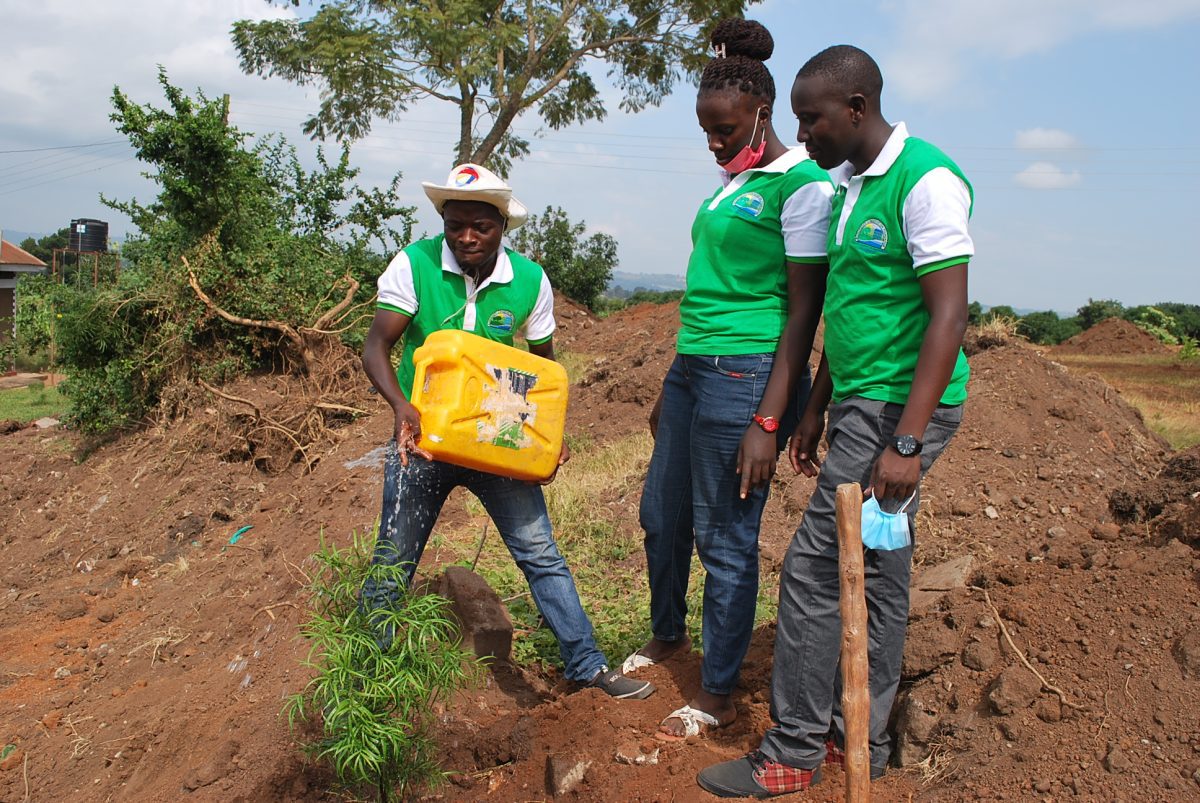 The Foundation recently came into a partnership with the Buddu Ssaza leadership to plant trees at its headquarters and other Magombolola (sub-counties) in a bid to boost green coverage in Masaka. 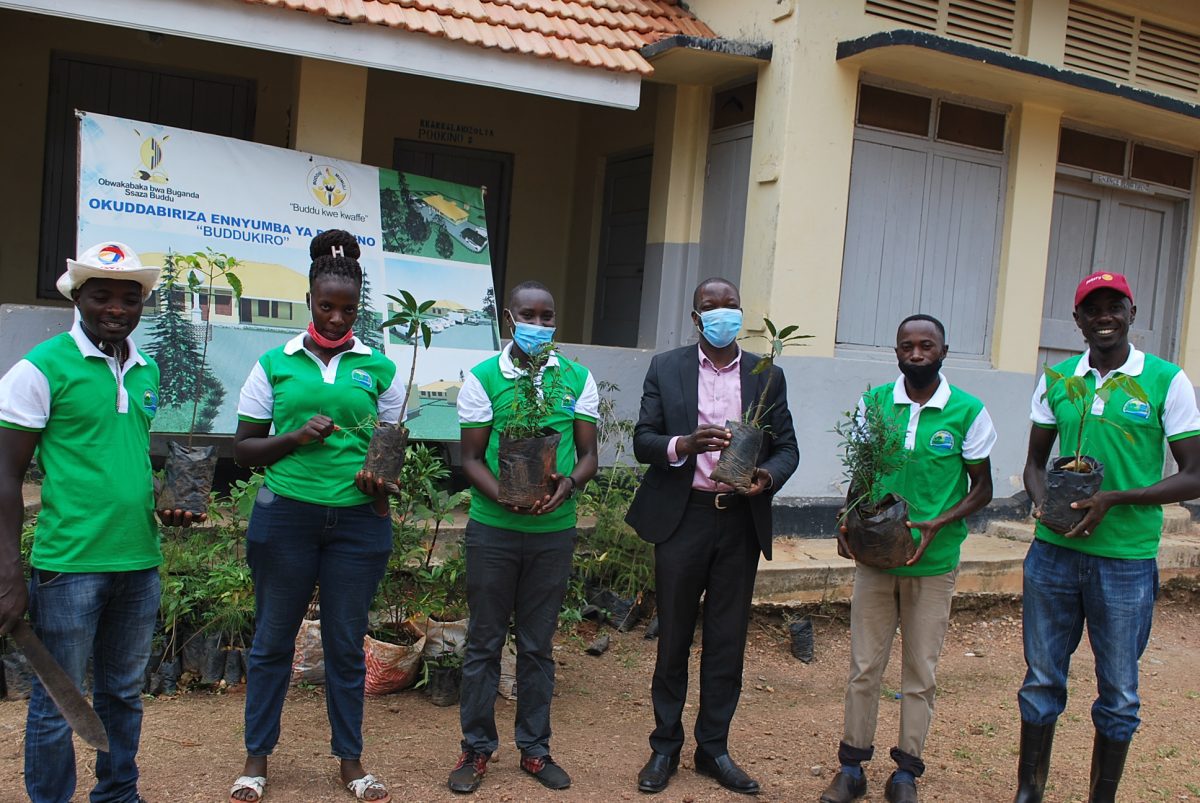 “Acting now is the only way to secure a green space for future generations.”