The current financial turmoil the world is going through has brought to the fore the importance of financial literacy. As much as factors beyond our control have contributed to it, appropriate financial knowledge will go a long way in helping us navigate through it successfully.

The rising cost of living in Kenya, which has soared in the last six months, has become an imperative issue for its citizens. Data from the Kenya National Bureau of Statistics (KNBS) on the cost of living, known as the Consumer Price Index, showed that a kilogram of edible cooking oil rose by 47 percent year-on-year, retailing at an average of 371 shillings in major towns around the country. This is compared to 252 in the same month of the previous year. Similarly, the retail price of a 500-gram cooking fat also rose by nearly 45 percent to retail at an average of 176 shillings compared to 122 from the previous year.

The report reveals that prices of essential commodities like sugar, maize flour, wheat flour, gas, and groceries have skyrocketed due to certain mitigating factors that are not under our control. For instance, the increase in the price of cooking oil is due to a disruption in the supply of palm oil, its major ingredient, from countries such as Indonesia and Malaysia. Palm oil is also a key ingredient in the production of detergents and cosmetics, which explains why we have been paying more for bar soap and laundry detergents.

On the other hand, prices of wheat products have also shot up due to the Russia-Ukraine war, two of the world’s largest exporters of the product. The local agricultural sector has also been hit by the high cost of fuel, mainly petrol and diesel, which remain key in operating farm machinery. Farmers have been forced to pass on the cost to consumers, hence the high food prices. This situation forced the former Head of State, President Uhuru Kenyatta, to intervene and introduce a government subsidy program that would see the price of maize flour drop by half to 100 shillings.

This saw Kenyans rush to supermarkets to take advantage of the lowered prices, leading to another shortage two weeks after the announcement. The situation has got worse even with the new administration in place, which came into power with a pledge to lower food prices in less than three months. Naftali Nyaji, a resident of Nairobi, laments about the hard economic times. “The former government’s introduction of new taxes and borrowing spree immensely contributed to this situation. By the end of 2021, Kenya’s debt stood at nearly seventy percent of the GDP, up from fifty at the end of 2015. The pressure is augmented at the bottom of the pyramid because the majority of the people who are there focus their expenditure on food and housing,” he says.

“The concern with money is not that it exists, and neither is it that you have too little or too much,” he states when I ask him why money is a concern for everyone. “Money problems are always deep-rooted, always exceeding our salaries and never enough for our budgets. There has to be a holistic approach to dealing with the rising cost of living. 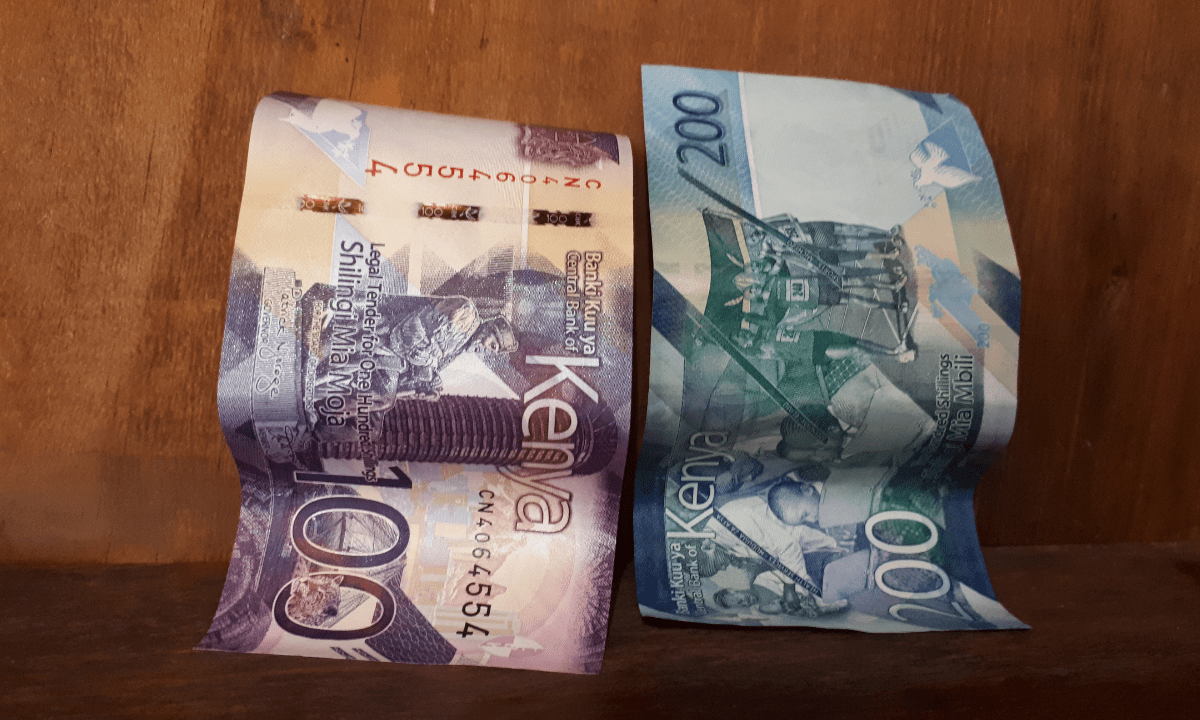 “I find it a bit unusual that issues to do with money are looked at as symptoms, rather than a root issue, in our present society. A key indicator of bad governance is the mismanagement of funds. The principle that applies at the top management should be taught in societies from childhood; proper management and utilization of the resources at our disposal,” he asserts.

Knowledge is power, and education is an important global tool that will eliminate the current ignorance on issues of money. It will arm people with the necessary tools will get the most out of the least. We need to reexamine our curriculum and find out what we can do to teach proper financial awareness. Economic issues are a pressing matter of today and tomorrow, with some factors falling outside of our control.

The only tool we have is raising awareness through proper educational platforms, focusing on coming up with long-term solutions to economic issues. We need to question the issue of money from a different lens, using the resources we have to ensure we fix the root of the problem, not the symptom.