Uganda is among 34 African nations, alongside her East African neighbors, who are leading the fight against plastic pollution by banning plastic bags. Ironically, the region’s largest water body is being choked to death by pollution caused by, among other things, plastic waste. Luckily, a win-win solution for both the environment and the locals has been found.

During one of my visits to the fishing villages, I noticed there was an increase of plastic waste on the shores and waters of Lake Victoria. Curiosity got the better part of me, and I sought to find out what could be affecting the reason. I approached one of the fishermen that was returning home from a night’s catch, and he confirmed my fears. “You haven’t witnessed the true extent of plastic pollution in our waterways,” he told me. 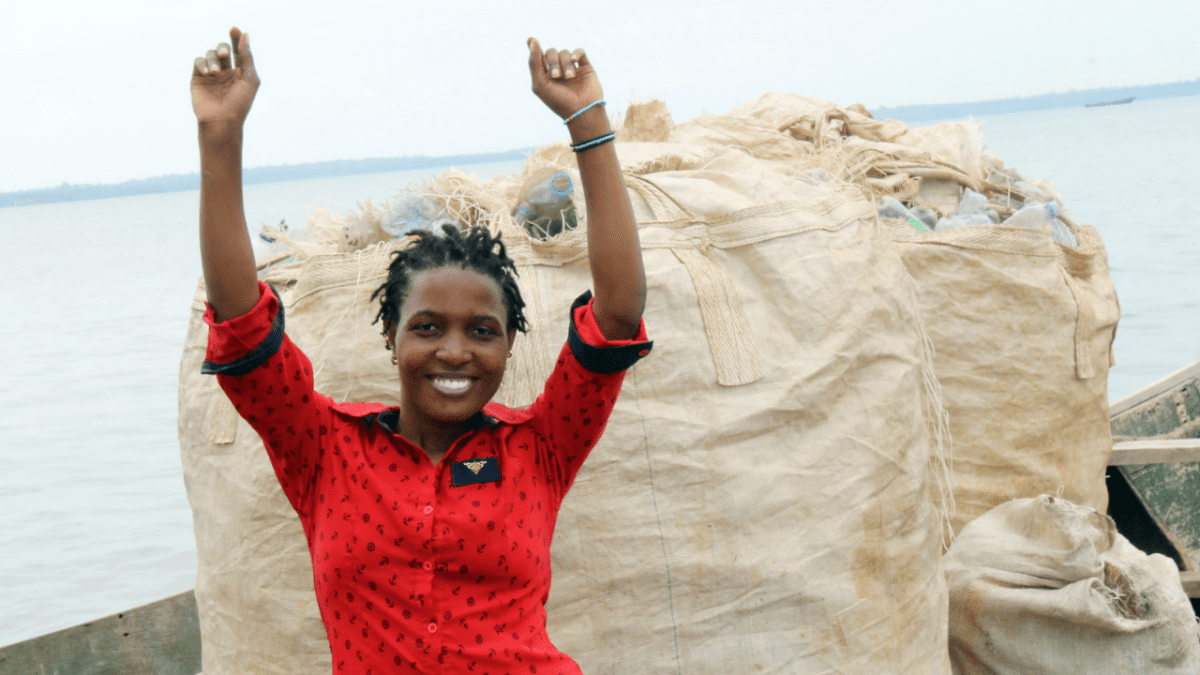 Lake Victoria is the largest tropical lake, and second largest freshwater lake in the entire world. It covers an area of 68,800 square kilometers, with its total catchment area extending to over 500,000 square kilometers. This water resource directly impacts the three countries it borders, Tanzania, Kenya and Uganda, while Rwanda is indirectly connected to it through River Kagera

Plastic waste has overrun our waterways due to inadequate waste management structure in the Victoria basin. This has affected the aquatic lives, leading to a decline in the production of fish. Speaking to one of the fishermen, Godfrey, he says, “There is a great decline in fish production. Fish normally breed nearer to the shore, but the increase in plastic waste pollution has destroyed their breeding areas. This has forced some of us out of business, while others have migrated to other fishing villages.” 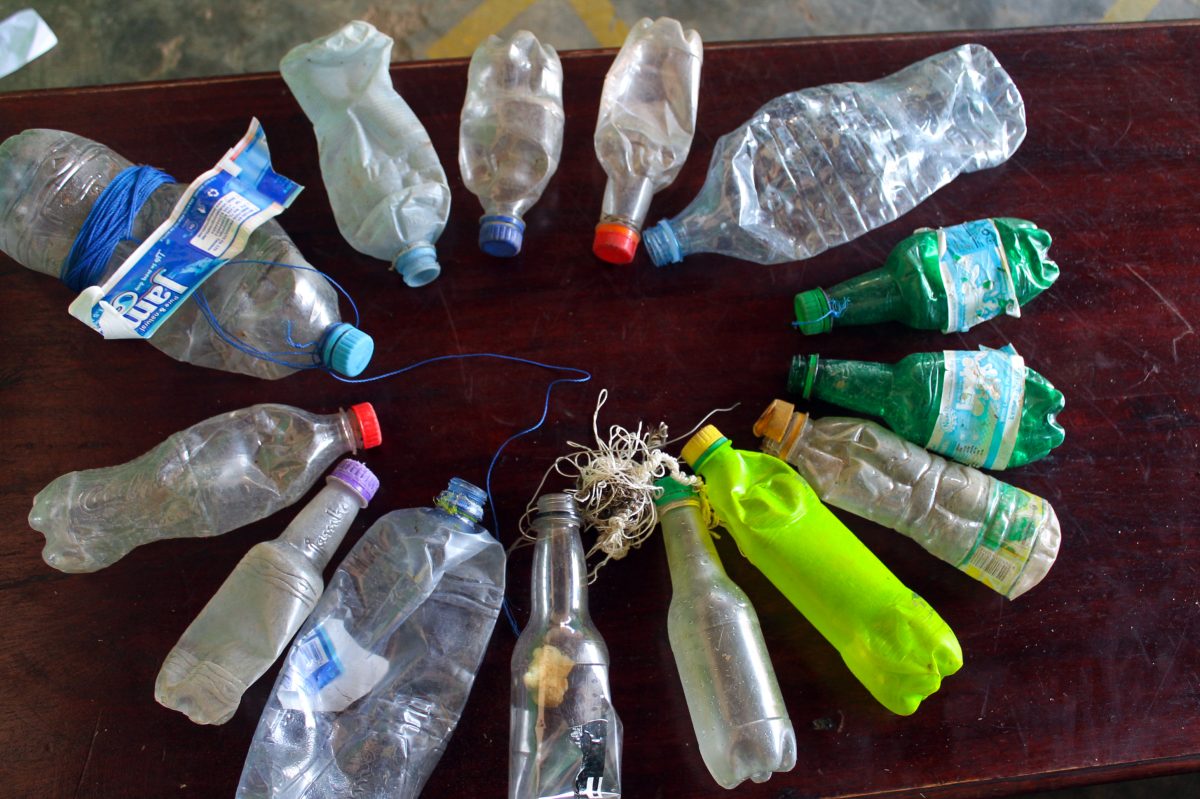 Aware that migrating was not a permanent solution, he took it upon himself to get to the root of the problem with the help of EcoBrixs, a recycling company based in Masaka City Uganda. He mobilized his fellow fishermen and they cleaned the shores of the lake at Lambu Landing Site, collecting over four hundred tons of plastic. They contacted the recycling company that came in with a solution of turning the trash into cash.

The company takes plastic waste from more than 23 landing sites of the lake. Buying it has motivated the fishermen to clean the waters, which has led to an increase in the production of fish. This has empowered them even more to walk the talk on matters plastic collection and recycling as a measure of stopping pollution of the lake’s waters.

During a subsequent visit to the fishing villages to sensitize the fishermen on how best they can use recycling as a means of controlling plastic waste, we noticed that most of the brands were from the neighboring countries. Apparently, these plastics find their way to the Ugandan shore from Kenya and Tanzania through the lake, and from Rwanda through River Kagera. Interestingly, all these countries have imposed either full or partial bans on the use of kaveera (polythene bags), which comprises a large portion of the waste, meaning they are produced in Uganda, which is yet to implement that policy. 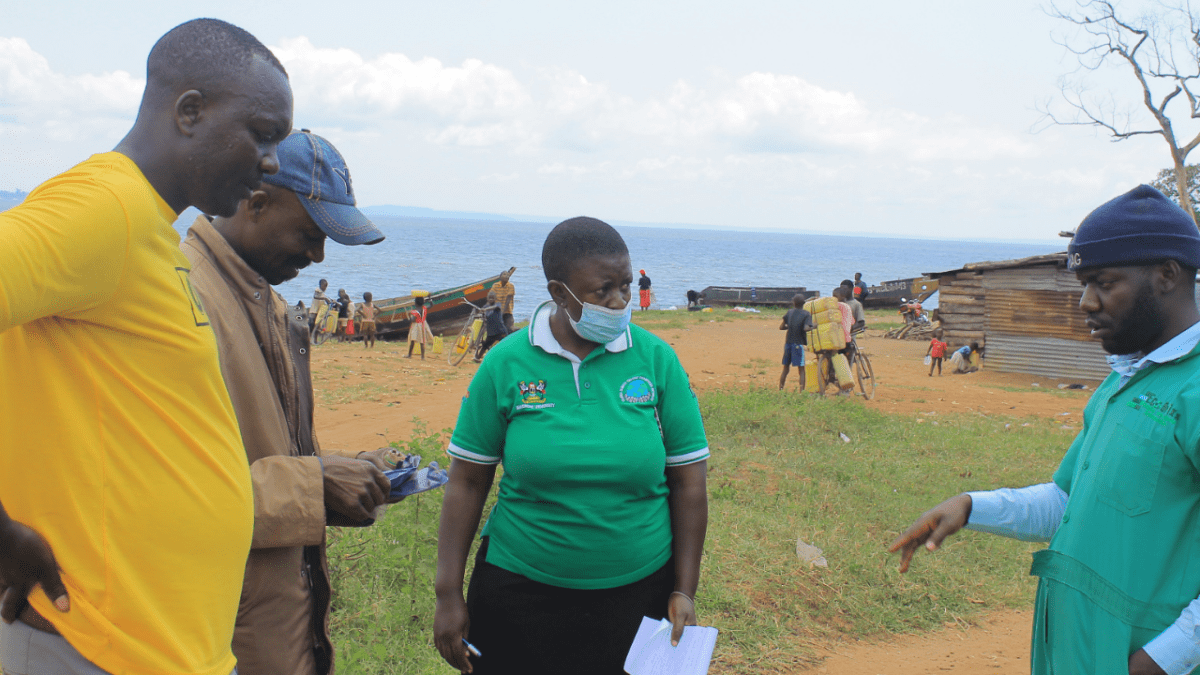 The various plastic bottles scattered on the shores, from brands that are not available in Uganda, confirmed that there is a serious trans-boundary pollution of the water body by the countries connected to it. The growing vice of reckless littering and poor waste disposal of not only plastic, but other forms of waste in waters and along the lake shores, has led to serious pollution of the waters, resulting in consequential negative effects.

I hope plastic manufacturers take it upon themselves to ensure that the quantity manufactured tallies with the ones being recycled. We should exhibit empathy to the nearly four million people who inhabit the areas surrounding the lake, benefitting either directly or indirectly, from fishing and the fish processing industry.

Work left for everyone is work never done. The effects of climate change are most evident in our waterways and as such, it’s everyone’s duty to take responsibility in mitigating its repercussions.

Save the planet- for its sake and ours.