The Nairobi National Park is famed as the only wildlife-protected area in the world with such a huge variety of animals and birds close to a capital city. Unfortunately, due to human encroachment and urbanization, some species are decreasing at an alarming rate and unless swift action is taken, we stand to lose this one-of-a-kind park.

Being my first time there, I can’t help but pop my head out of the car, wondering why I have never been here before. The park is within walking distance of my home in Kibera, and I know that visitors can enjoy picnic sites, three campsites, and hiking trails. These wonders lie within easy reach of millions of Nairobi residents, as well as tourists and business visitors from all over the world. However, only a small percentage of Nairobians can afford to visit this park. Because of this, I am thankful to my friend who made this game drive possible. The co-existence, side-by-side, of a bustling metropolis and a natural wildlife paradise, set Nairobi apart from every other capital city on earth. 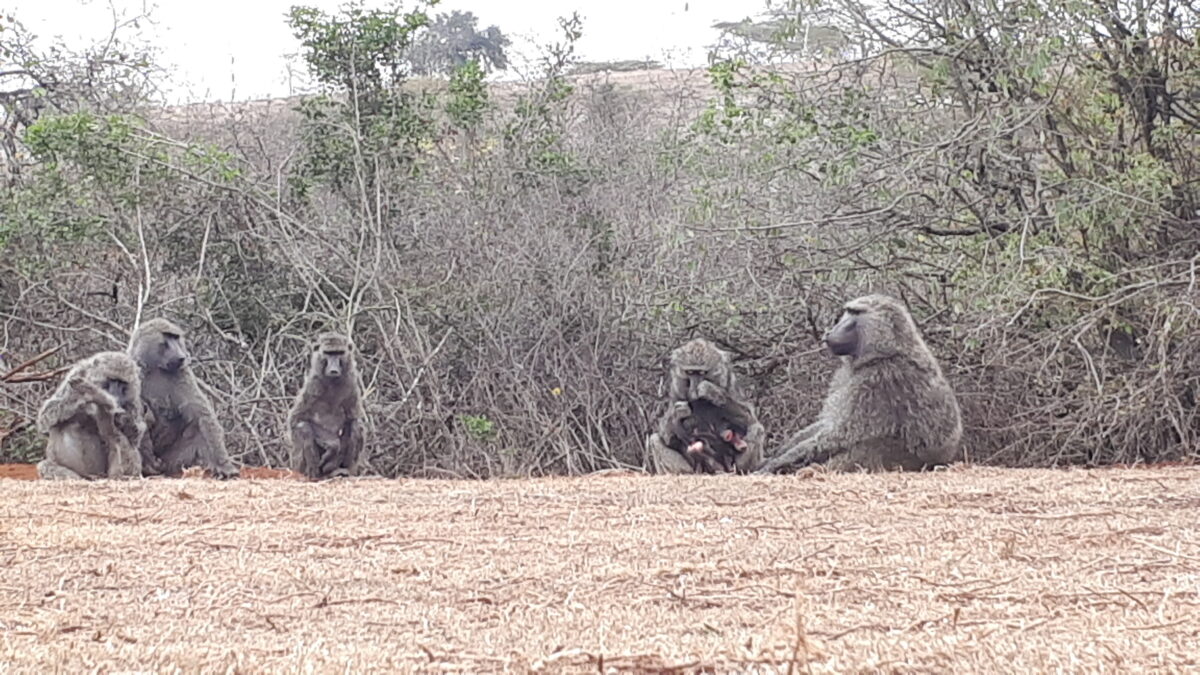 The Kenyan government’s desire to urbanize fast and join the global community necessitated the construction of a standard gauge railway (SGR), linking Nairobi with the port city of Mombasa, which cuts through the Park. This led to a major conflict between conservation and development interests, and a heightened level of public concern about environmental compliance in the implementation of large-scale development projects. It also divided the conservation community in the country.

There were mixed feelings about the survival or need for the park, with some people, especially the communities neighbouring it, believing that the country has more pressing economic and social problems. They qualify through the perception that the lowest-income residents do not benefit from it. What is clear, however, are the economic benefits of tourism and the vast ecological benefits.

Conservationists argue that such moves, to develop and urbanise, will set a dangerous precedent. They believe the decision is about more than just the Park, it is about our vision for the future of our continent. Allowing the railway to go through the Park would make it more difficult to defend all the other parks, reserves, forests and areas of national heritage threatened by similar development projects.

Pollution emanating from the construction of the SGR and other roads within and near the park, and contamination of the park’s water bodies from peri-urban homes, has forced some of the animals to wander out of the park into middle-class homes and low-income settlements, in the park’s buffer zone. As a result, not only are there conflicts between local communities, wild animals, and other stakeholders, but wildlife sustainability is threatened as well.

Even though the local population doesn’t visit the park frequently or at all, most of them understand the environmental and economic importance the park has to Nairobi and the country at large. This is evidenced by how easily they were mobilized and stood at the forefront of efforts to protest the disruption of wildlife and the destruction of the park. This was due to the increased and uncontrolled development activities within and near it. Environmental activists were ready and on the front when word got around that the park and wildlife there were under threat from the construction of rail and other infrastructure developments.

Surprisingly, a large percentage of the local population from the communities neighbouring the park was yet to visit it. This was due to the misconception that protected areas in Kenya were meant for foreign tourists who were well-off. Among the constraints that prevent locals from visiting the park are the lack of enough income, the high price of food and services in the park, and the uninterested nature of marketers towards them. It’s only recently, and after the spotlight was shone, that concerted efforts to market the park to the local population were initiated. 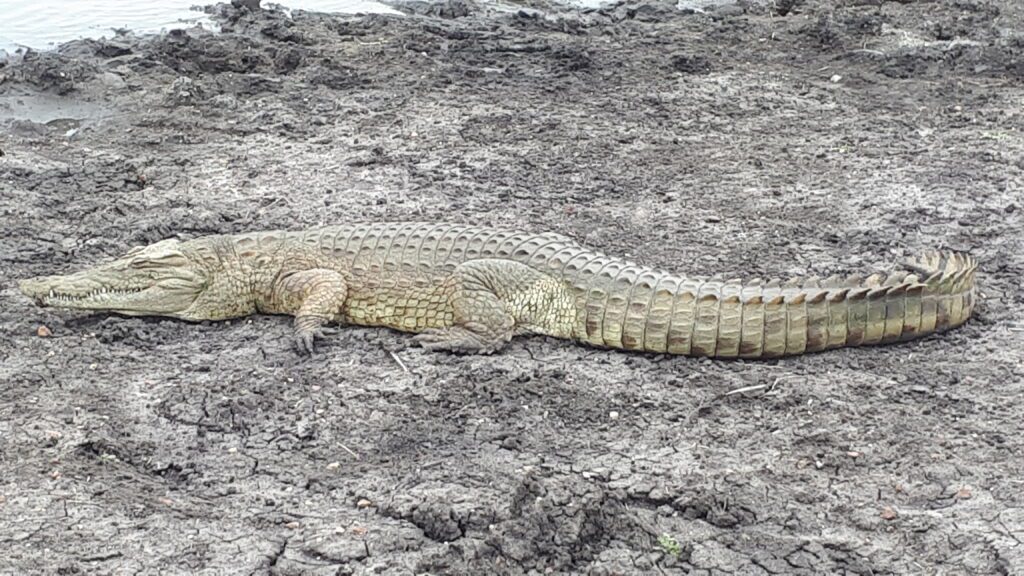 Despite the increased infrastructure activities within and through it being considered unnecessary and causing a negative impact, there is a positive aspect to the project. Due to ongoing activities, a keen interest in the park has emerged. There have been concerted conservation interventions to increase its viability and future. In a bid to stop the sale and fencing of lands that act as wildlife habitats outside the protected areas, as well as human-wildlife conflict, several donors have funded conservation NGOs who are implementing various wildlife conservation interventions in animal habitats outside the park.

Some of their strategies have included campaigns to push the government to legally protect and compensate neighbouring communities who play a key role in protecting and conserving the park. They are funding initiatives to maintain the park’s sustainability by defining different zones and establishing special land uses for pastoralism and wildlife. This will prevent further subdivision and sale of the wildlife dispersal areas, as well as establish a community conservancy that will combine several parcels of community land into one large tract, and remove human settlements from the area for conservation and tourism.

Effective wildlife conservation in Kenya calls for immediate and long-term changes in the practice, management and perception of wildlife and its conservation. In the over 70 years of the park’s official recognition and existence, it has been a conducive venue for most students, teachers and community members to learn and experience nature. These efforts to conserve wildlife and the environment are secured through education and information programs designed for these groups by experts at the park.

My friend argues that the park should not be tarmacked since this makes it less attractive, and would scare away wild animals. I completely agree.