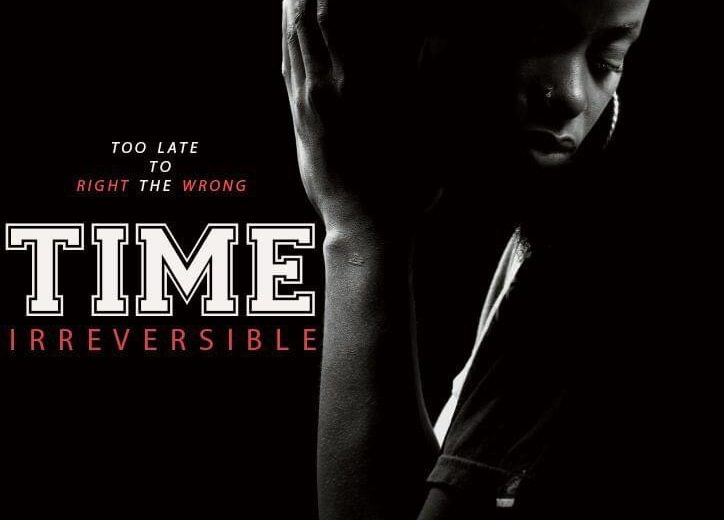 In the film, a prospective couple, Jane and Opio, meet physically for a date for the first time in what would turn into a one-night stand gone wrong later in the night.